Major moves in energy efficiency are occurring in India. We’re pleased to announce that the “India Cooling Action Plan” was released; microwaves are included for the first time in the Bureau of Energy Efficiency’s Star Rating program while washing machines received revised Star Rating qualifications to include both water efficiency and energy performance; a 12-month bulk procurement program for ACs is launching in South and West Delhi; and finally, a new CEEW report, “Incentives and Regulations to Phase-down HFCs in India”. Continue reading to learn more.

Cooling demand within India is projected to grow around eight times by 2037-2038 compared to the 2017-2018 baseline, with the building sector demand growing nearly 11 times the baseline; cold-chain and refrigeration sectors anticipating four times the growth, and transport and air conditioning growing five times the baseline. The “India Cooling Action Plan” (ICAP) is the first of its kind in the world and outlines the country’s need for sustainable cooling that is accessible for all while adhering to the Hydrochlorofluorocarbons (HCFC) phase-out and high global warming potential (GWP) Hydrofluorocarbons (HFC) phase-down schedules outlined in the Kigali Amendment to the Montreal Protocol. The ICAP covers the next 20-years (2018 to 2038) and outlines recommendations to address the cooling requirements across sectors and the means to provide access to sustainable cooling. Recommendations include: 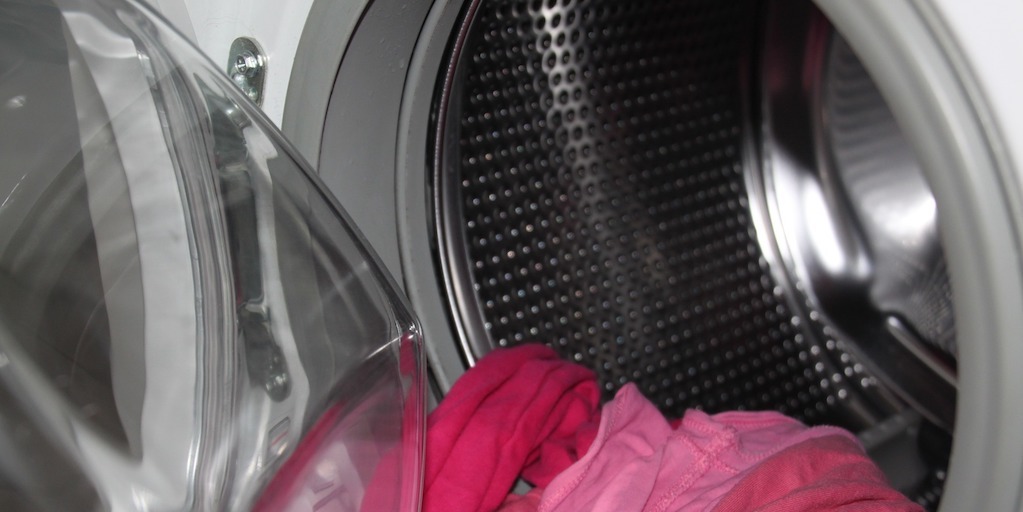 On March 8, 2019, the Government of India’s Ministry of Power expanded its Appliances’ Standards & Labeling (Star Rating) program to include microwave ovens, while revising and updating the Star Rating qualifications for washing machines to include both water consumption and energy performance. These additions are estimated to save over 3 Billion Units of electricity, equivalent to the reduction of 2.4 Million tons of CO2, by the year 2030. In the fiscal year 2017-2018, the Indian microwave oven market sold 1.21 million units (2% CAGR), while the washing machine market sold 6.1 million units (8% CAGR). Both appliances are fueled by rapid urbanization growth and rising incomes. The program for these two appliances is voluntary and will be valid through December 31, 2020. Read the press release. 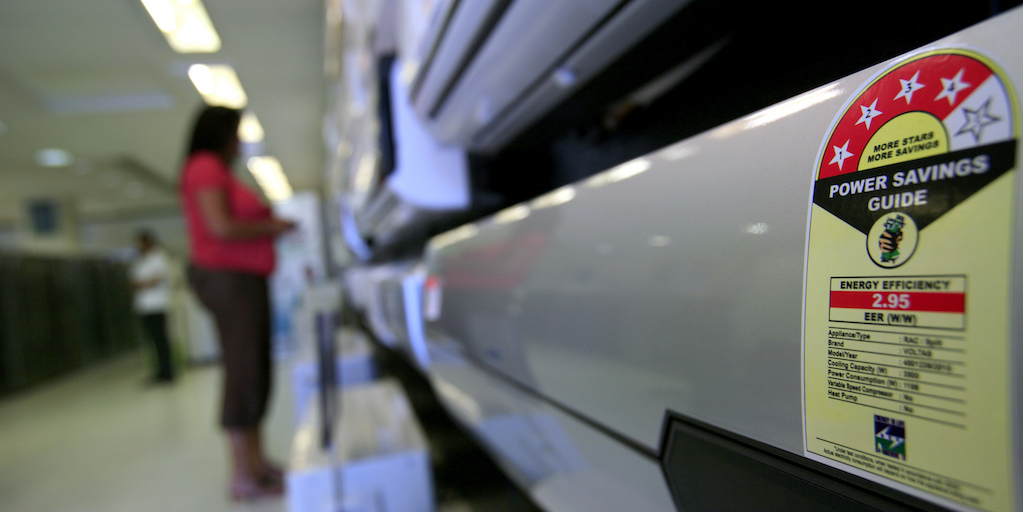 Energy Efficiency Services Ltd. (EESL) and private distribution company BSES Rajdhani (BRPL), who serves residential and institutional consumers in Delhi, are partnering on a 12-month pilot for Super-Efficient Air Conditioning. This program will distribute air conditioners that are 40 percent more efficient, but priced comparably with the 3-Star Rated ACs (ISEER 3.8) currently available on the market. Bulk procurement, with consumers paying upfront, is expected to save end-users 20%-30% off the retail costs of similar technologies. The pilot will target 2,500,00 consumers in South and West Delhi while expecting to reduce peak power demand by 22 MW. Read more.

CEEW Report: “Incentives and Regulations to Phase-down HFCs in India” 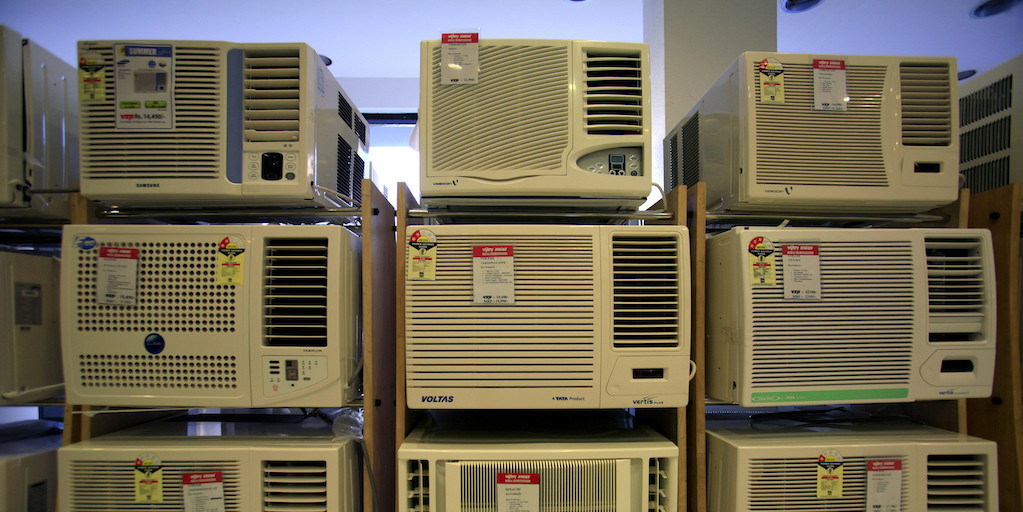 Under the Kigali Amendment to the Montreal Protocol, India committed to lower consumption and production of Hydrofluorocarbons (HFC), with high global warming potential (GWP), by 85 percent before 2047. The sectors most impacted by this transition are residential air conditioning, mobile air conditioning, commercial air conditioning, and commercial refrigeration. A recent report by CEEW, the “Incentives and Regulations to Phase-down HFCs in India,” in collaboration with the Norwegian Environment Agency, maps out regulatory options that came about through in-depth interviews with more than 60 industry stakeholders including refrigerant consumers, manufacturers, suppliers, component manufacturers and suppliers, industry association representatives, and commercial users of products. This report outlines and recommends five methods to successfully transitioning away from HFCs: 1) focusing on policy certainty, 2) imposing a medium-term upper limit on GWPs, 3) meticulous checks at each level of transition, 4) fostering awareness about the refrigerant transition, and 5) formulating policies supporting HFC phase-down. Read the report.

CLASP Research Explores Feasibility of a LED Transition in China