CLASP improves the energy and environmental performance of the appliances & equipment we use every day, accelerating our transition to a more sustainable world. 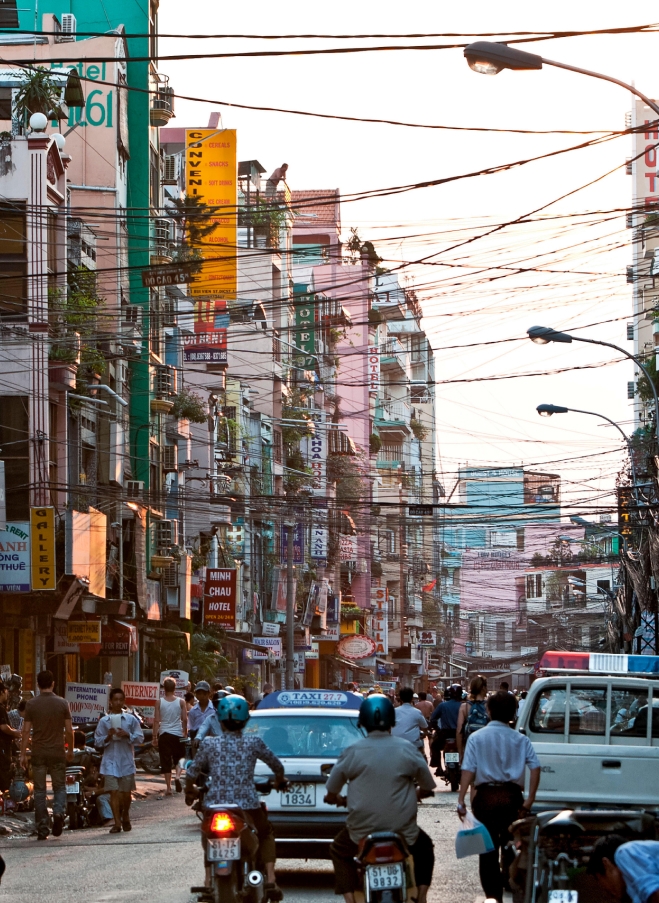 Though appliances improve lives and livelihoods, they also use energy and other essential resources. Recent analyses indicate that air conditioning, not cars, pose the greatest threat to our planet, as the world is poised to install 700 million new room air conditioners by 2030 and 1.6 billion by 2050. In terms of greenhouse gas emissions, that’s like adding several large countries to the planet.

Meanwhile, an estimated 1.2 billion people around the globe lack access to electricity entirely—another billion have only unreliable access. Energy poverty is a major barrier to social and economic development, and the emissions generated by inefficient and dirty cooking and lighting methods pose serious health risks, especially to women and children, and are powerful climate forcers. 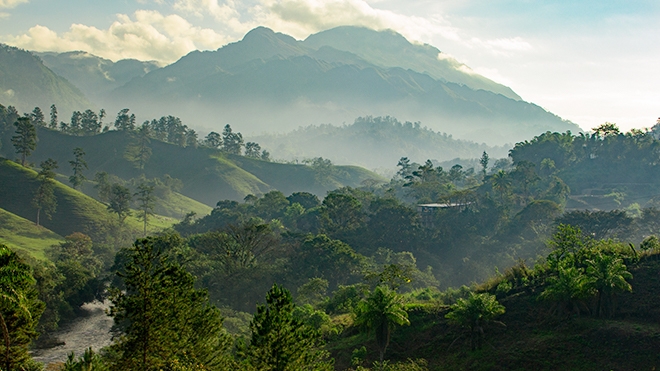 CLASP serves at the epicenter of ambitious and collaborative efforts to prevent catastrophic climate change and make the world sustainable for all. We work hand-in-hand with policymakers, governments, technical experts, industry and others in the supply chain, donor organizations, consumers and consumer groups, and other stakeholders to develop and lead markets towards the highest-quality, lowest resource-intensive products. CLASP envisions a world in which appliances and other products are life-changing, low-impact, and environmentally responsible.

Who We Are Learn More